This site uses cookies to create a better experience for you. Some of these cookies are set automatically because they’re necessary for the site to perform. Other cookies are used for functional, performance, and targeting purposes to enhance your experience by personalizing content and ads, enabling third party content and features, and enabling us to analyze how this site is used.? To learn more, please visit our Legal Notices - Cookie page.?

By clicking 'I Accept', you are agreeing to our use of functional, performance and targeting cookies.

Caterpillar has been a part of Mexico’s growth since one of our predecessor company, the Holt Manufacturing Company, sold its first product in Mexico in 1897. Together with our local Cat? dealers, we support customers in numerous applications including mining and agriculture.??

Cat Financial and Solar Turbines have a presence in Mexico to support local customers. 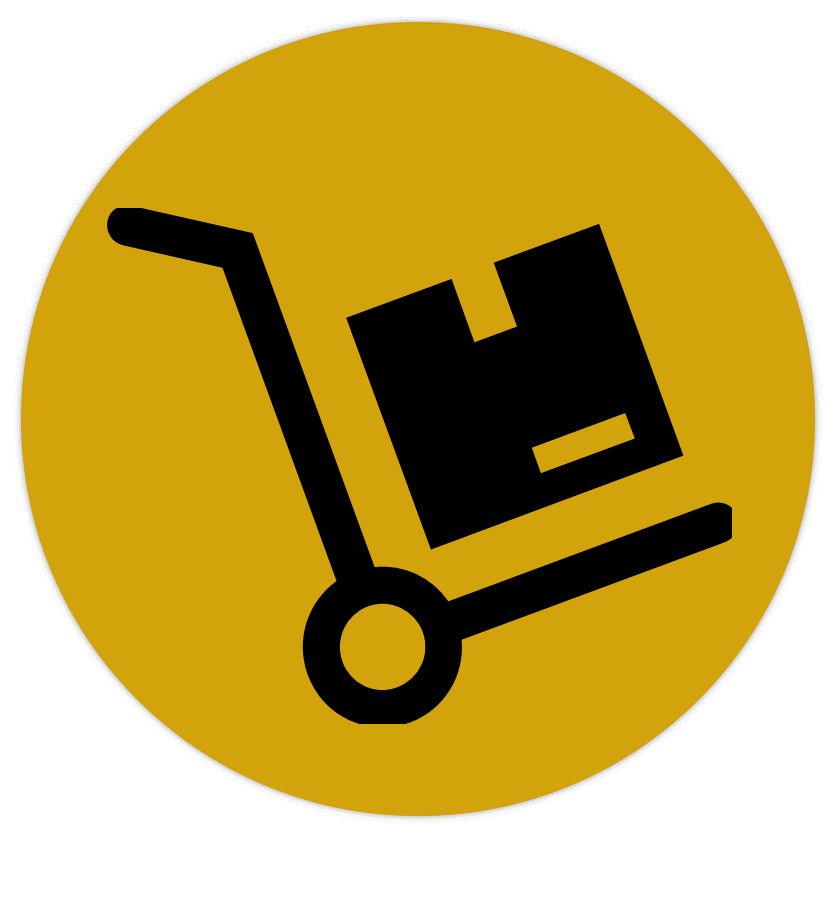 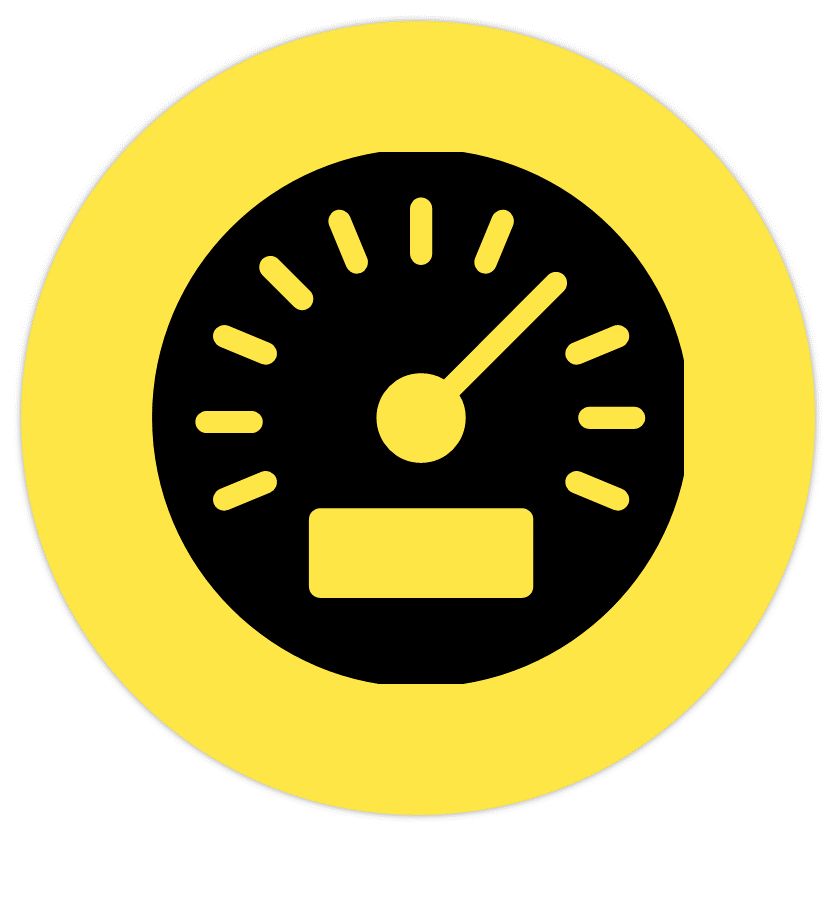 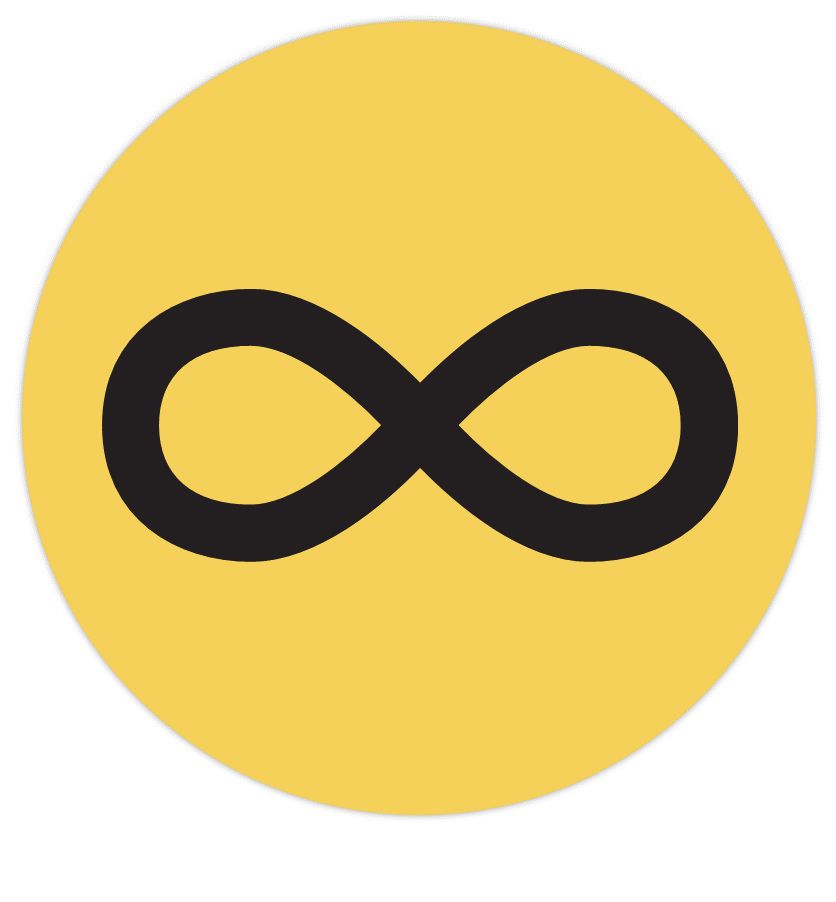 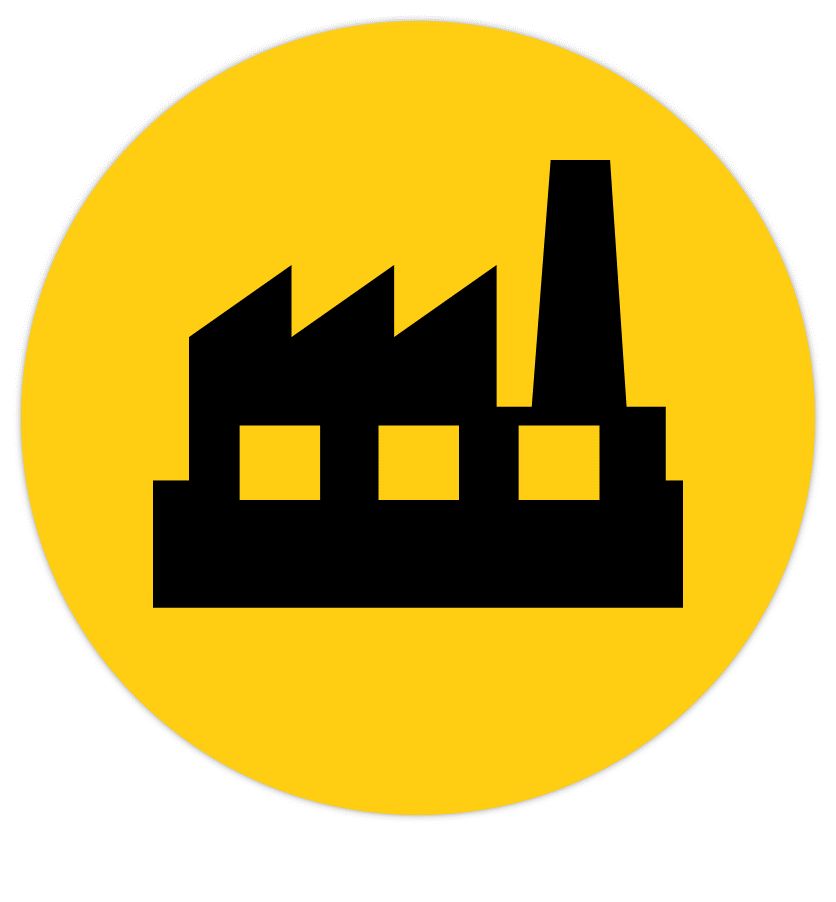 With over 10,000 employees in the country, the Mexico team is known as a highly engaged team with a passion for social responsibility, the environment and producing high quality products and services for our customers.

In Mexico, sustainability is our commitment to building a better country and a better world. Sustainability is part of who we are and what we do every single day. Through numerous investments and volunteer hours, Caterpillar Mexico cares about the quality of life, the welfare of our community and the economic growth of our country.

Cat dealers are committed to maximizing your success, helping you get the most out of your operations with site-level solutions, service and support.?